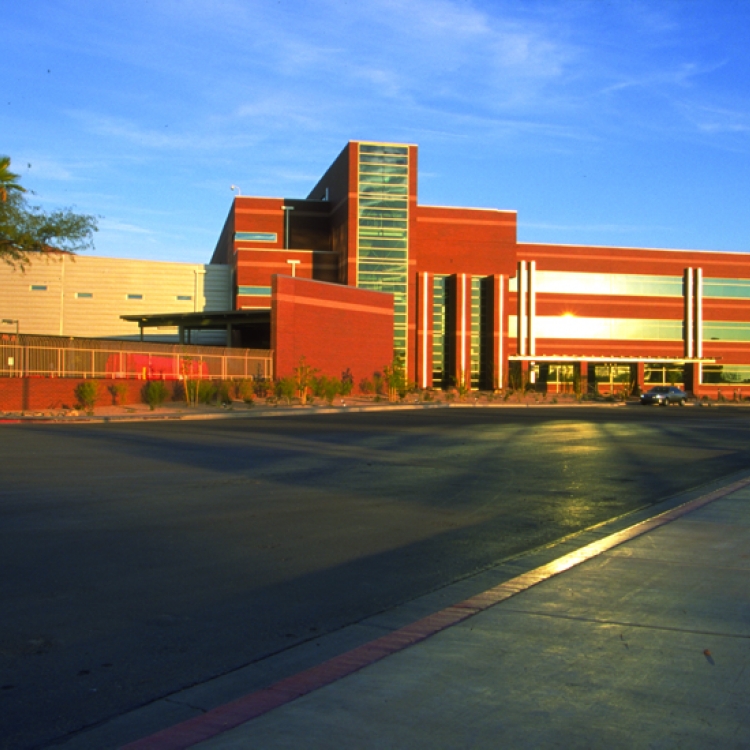 226,000 SF office and data center, including a 10,000 SF command center and a 45,000 SF computer lab, on a 10-acre portion of the site. Connections from the adjacent building included chilled water, power, phone, data and security systems. New parking lots were also constructed. All mechanical and electrical services, such as chilled water, electricity, emergency power and phone and data lines, came from the neighboring data center. The data center operates 24/7 and was not allowed any shutdowns for system tie-ins; the Ameriprise Technology Resource Center has zero shutdown tolerance. The building was built on an existing operating campus, so the day-to-day operations had to be coordinated with on-site staff. The building’s fire protection system was 100% pre-action. All roof drains were run horizontal under the roof and down the outside of the building to minimize water in the building.

The lower-level computer room was 40,000 SF with a raised access floor throughout. A chilled water loop circled the room in an 18 IN deep trench to allow flexibility in the placement and addition of Liebert units to cool the space. Under-floor leak detection was used in the trench to catch any early leaks in the chilled water loop. A very early smoke detection system was installed in the computer room. The computer room was protected by a UPS backup system and static transfer switches. The HVAC system was floor-by-floor air handling units with chilled water from the data center building.

Since our founding in 1956, McGough has collaborated with a wide range of Data Center clients. We continuously innovate our Data Center project approaches resulting in superior outcomes and exceptional experiences for our clients. 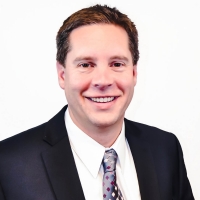