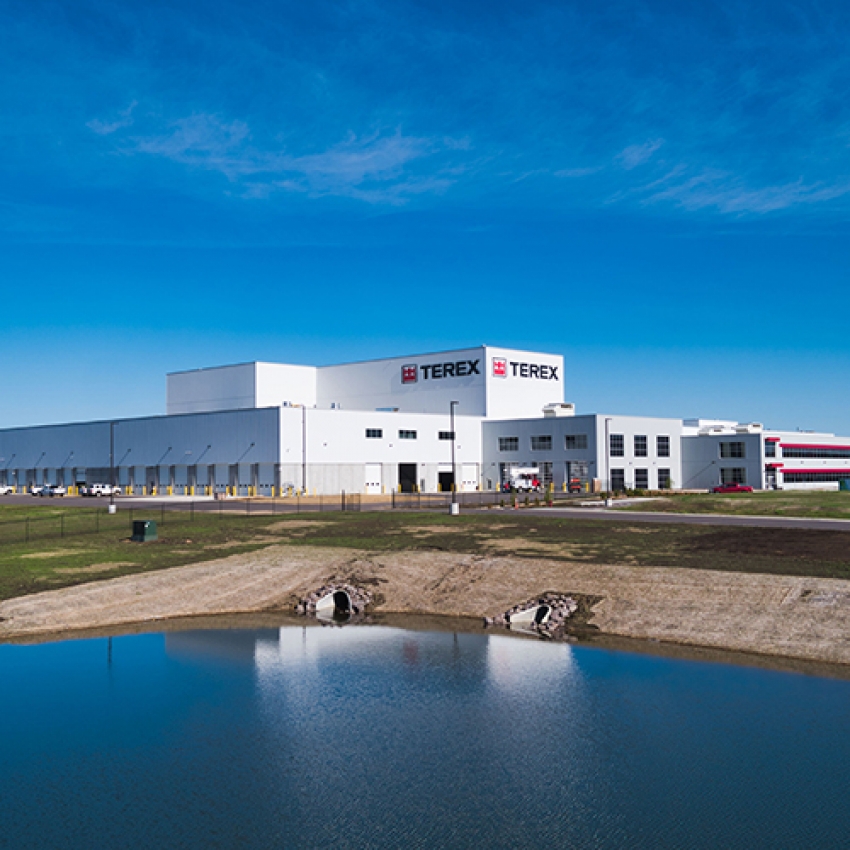 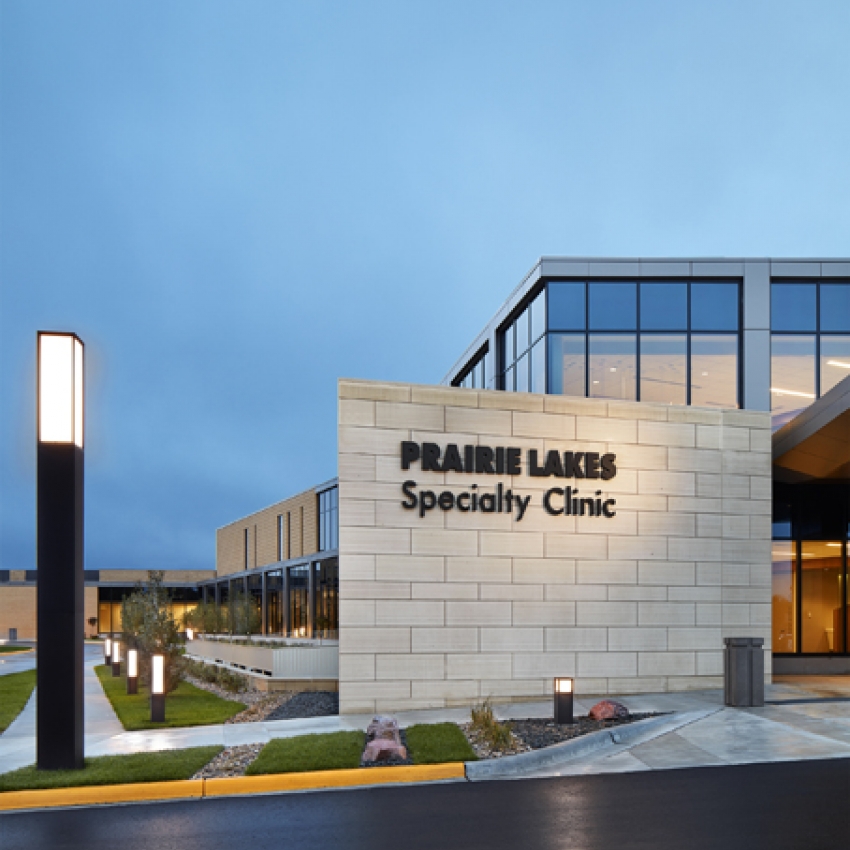 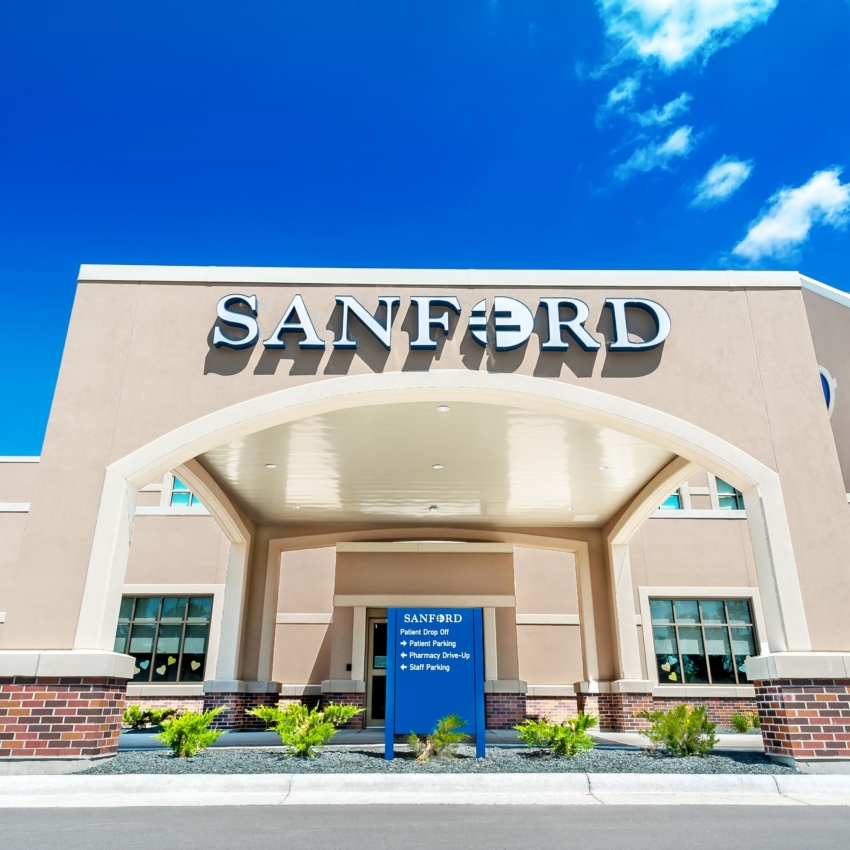 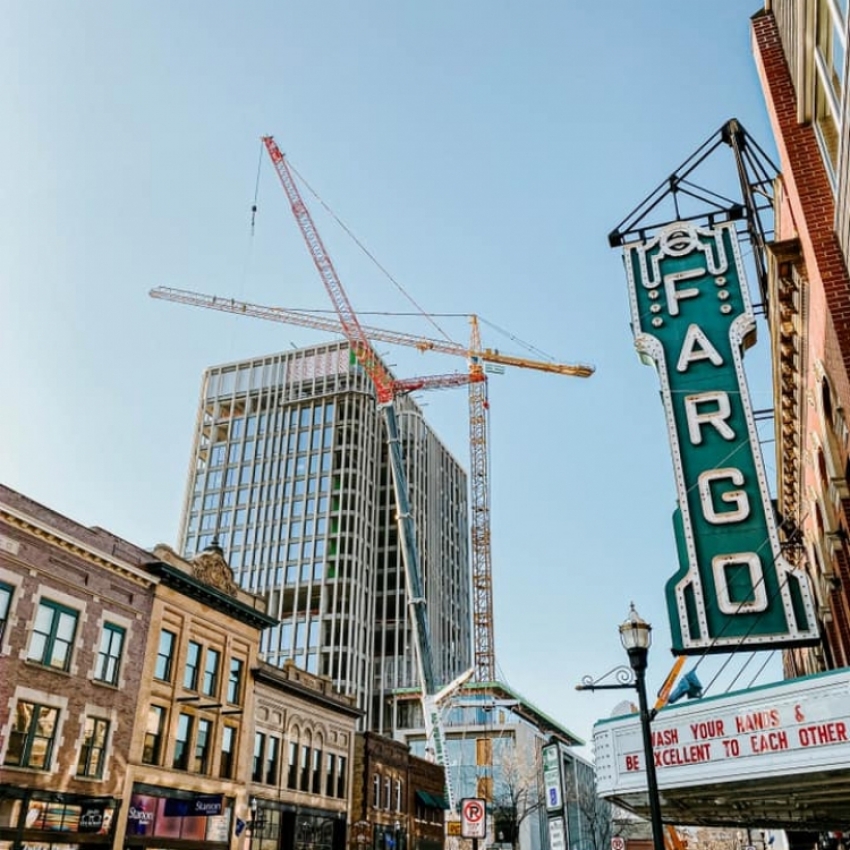 Founded in St. Paul in the 1950s, McGough made a name for itself as a pioneer in the development of collaborative delivery methods and the execution of complex projects. For more than six decades, the family-owned company has continued to build on that legacy, amassing an extensive portfolio of experience, including many highly innovative and complex healthcare, corporate office, higher education, performing arts, hospitality, research/laboratory, and industrial projects around the country.

The new Sioux Falls office builds on McGough’s strong history of successfully managing a wide variety of projects throughout the Dakotas. The recently completed Terex Manufacturing project located in Watertown, South Dakota, won a 2020 ENR Best Project Award. The soon to be completed Block-9 project is transforming the skyline of downtown Fargo. McGough also has completed successful projects for many of the most well-established organizations in the Dakotas, including Sanford Health, the North Dakota University System, Prairie Lakes Healthcare and Concordia University.

“South Dakota is an incredibly vibrant and strong market that is growing quickly,” said Tom McGough, Jr., the company’s President and CEO. “Many of our current clients and partners are already well established in the state. We are excited about what opportunities this expansion in the upper Midwest will bring for years to come.”

Clark Hagen will lead the office as General Manager. Hagen has been with McGough for five years, working in the Fargo office as a member of the senior leadership team. Hagen and his colleagues are in the process of building out the company’s South Dakota-based team.

Our legacy is built by our remarkable people.

Our people drive our company’s success. From the Irish McGoughs of the 1800s to the McGoughs of today and countless loyal, experienced, dedicated and expert team members over the years, our remarkable people have built a tradition of outstanding craftsmanship, exceptional outcomes and constantly evolving standards. Learn more about McGough’s legacy of excellence and how it drives our innovation today.