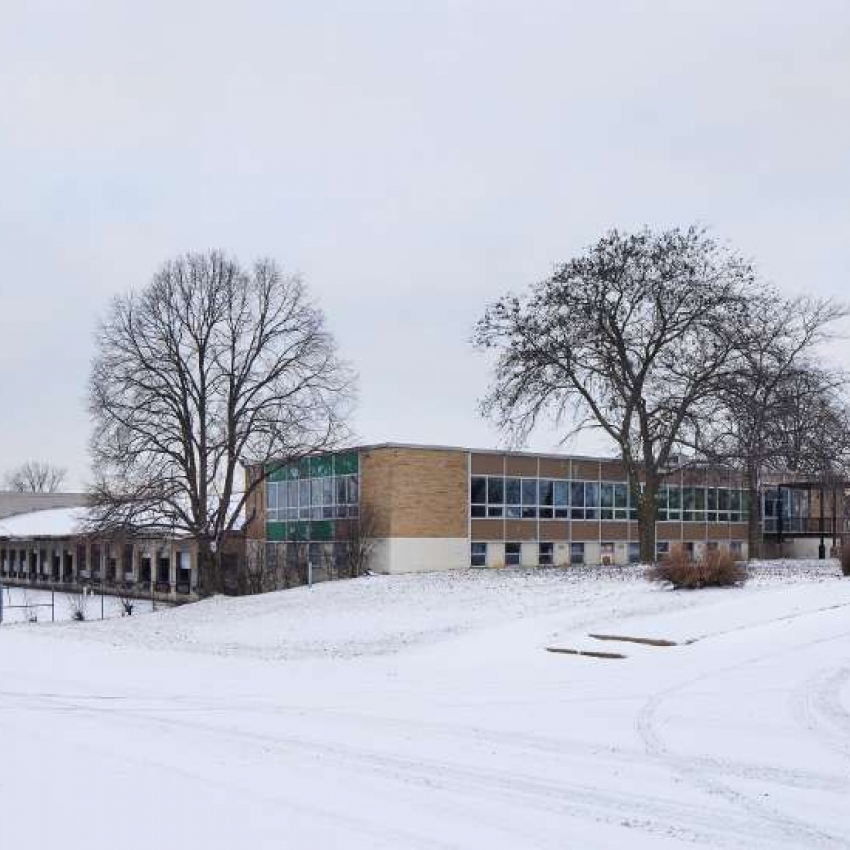 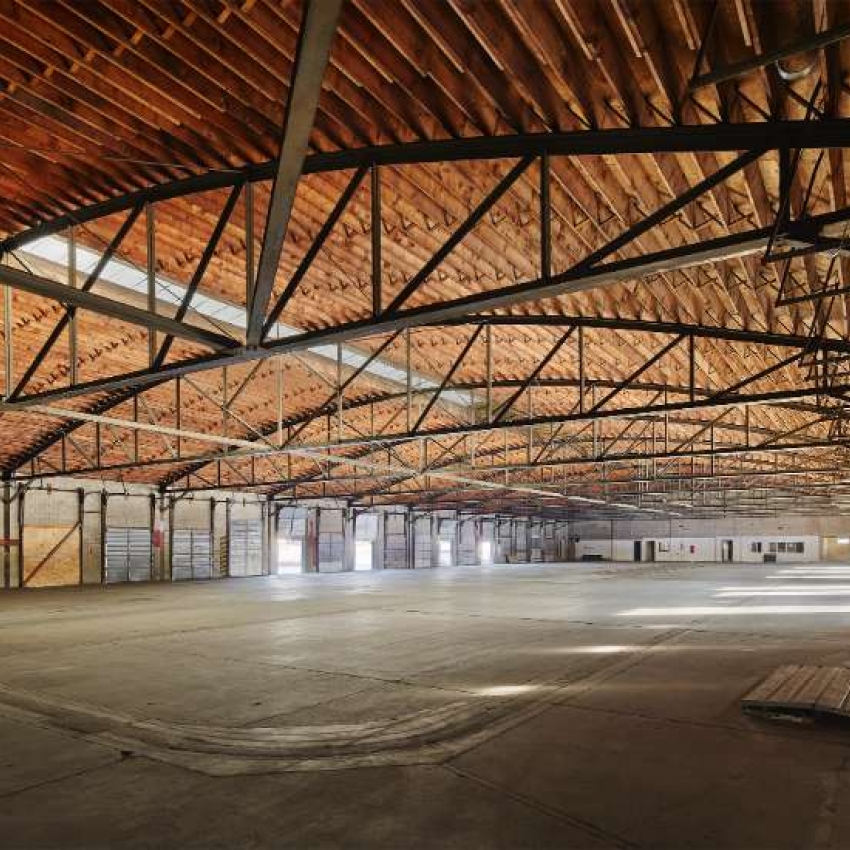 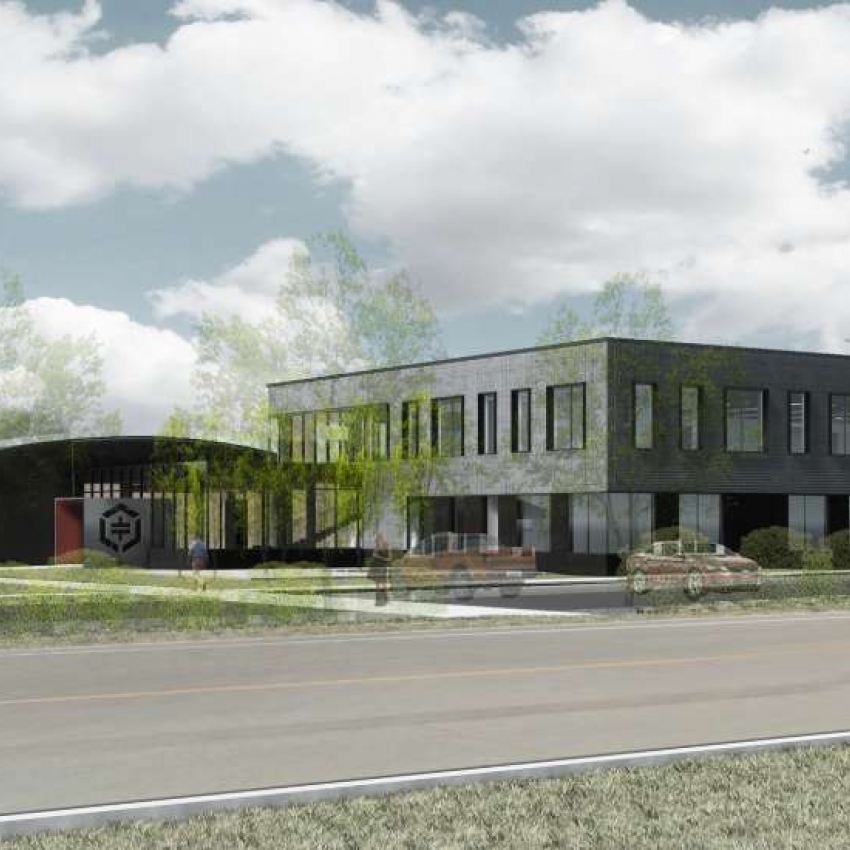 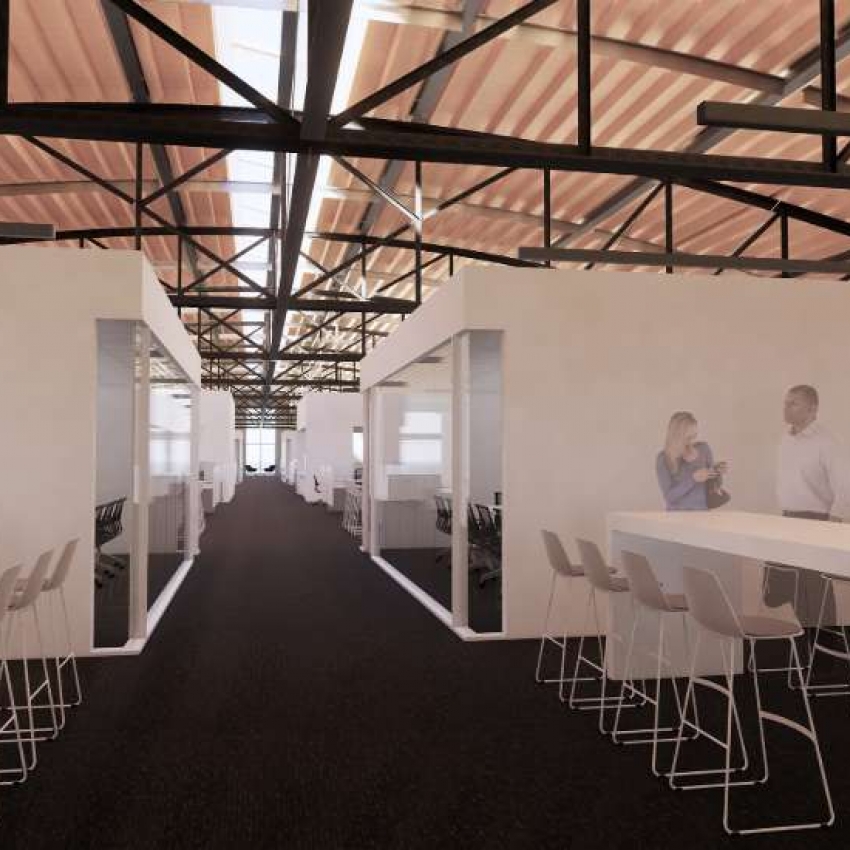 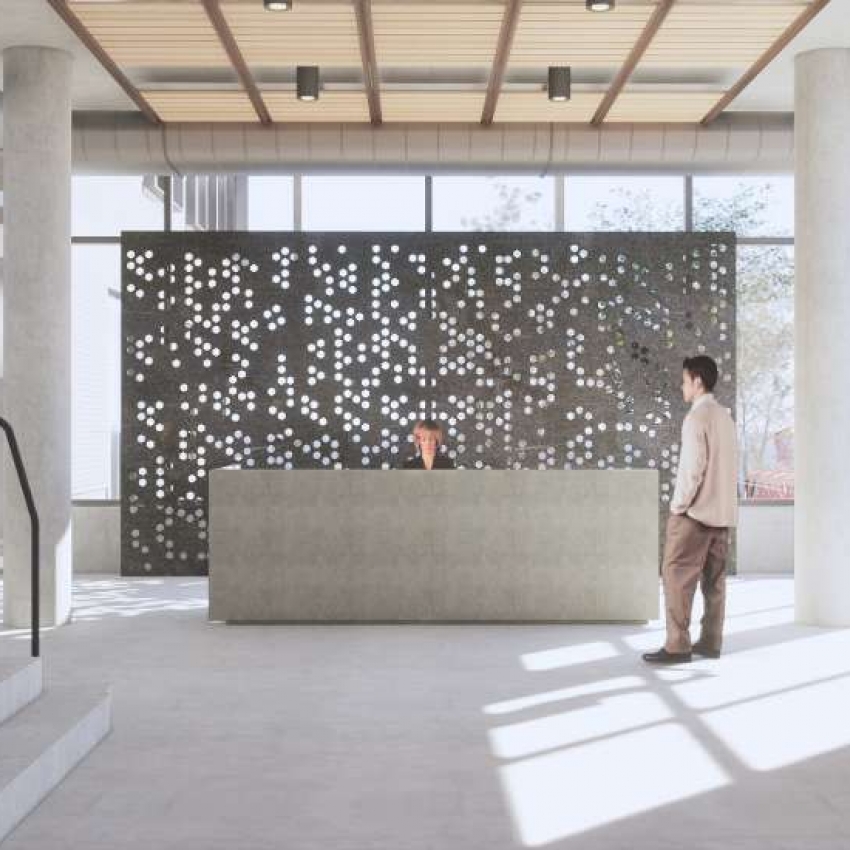 McGough, a Twin Cities headquartered builder and developer, announced today the start of construction on its new headquarters facility. The project will salvage and transform a 60-year-old trucking terminal located next door to its current Roseville office to accommodate the company’s rapid growth.

McGough, known for its complex historical restorations and renovations of Minnesota landmarks such as Historic Fort Snelling, the Cathedral of St. Paul, Basilica of St. Mary, and James J. Hill Reference Library - was intrigued by the idea of reviving the aging trucking terminal that happened to be in eyeshot of its current headquarters’ front doors. Not only did the idea allow the company to minimize the impact of relocating its headquarters for its employees, it also allowed the company to apply its in-house expertise in reuse, restoration and sustainability to its own project.

“Ironically, we’d been searching the Cities for the right location for a new headquarters for months when one of our development leaders pointed out this gem hiding right next door. A few of us walked over and peeked in at the 25-foot ceilings, fully spanned by trusses and skylights, and immediately saw incredible potential,” said Tom McGough, Jr., President and CEO of McGough. “We’re thrilled to now start bringing that vision to life.”

The renovation project, located at 2785 Fairview Avenue North, will create 55,000 square feet of office and collaboration space. It will consist of demolition of the existing east- and west-side buildings; new construction of a two-story entry addition, featuring a curved poured-in-place concrete staircase and a brick-cladded exterior; and renovation of the terminal’s 25,000 square foot bow truss area, that will be structurally reinforced and walnut-blasted, restoring the roof structure to its original splendor. Arguably the heart of McGough’s new headquarters building, the bow truss area will house a large and collaborative open office space featuring flexible work stations, huddle areas, break stations and glass conference rooms.

McGough plans to pursue WELL™ certification on its new headquarters in support of its commitment to its employees’ health and wellness. The WELL Building Standard™ is the first standard to integrate human health and wellness objectives into the design, construction, and operation of buildings.

The project is being delivered using an Integrated Project Delivery (IPD) model with collaborative design and subcontractor partners utilizing an innovative multi-party contract agreement with shared risk and reward incentives that align with McGough’s continued development of Lean construction practices to optimize outcomes. IPD partners include HGA Architects and Engineers, Schadegg Mechanical, Gephart Electric and Twin City Glass. Other primary project partners include the City of Roseville’s Economic Development Authority, which supported the cleanup and revitalization of the blighted property, and Bremer Bank which provided project financing.

McGough’s new headquarters renovation project is slated for completion by the end of the year.

McGough employee tenure reflects the commitment and pride we share in our work. Ask anyone who knows us – the caliber of our people sets us apart.