Grand Opening of Brittany’s Place: A Safe and Sound Shelter for Girls 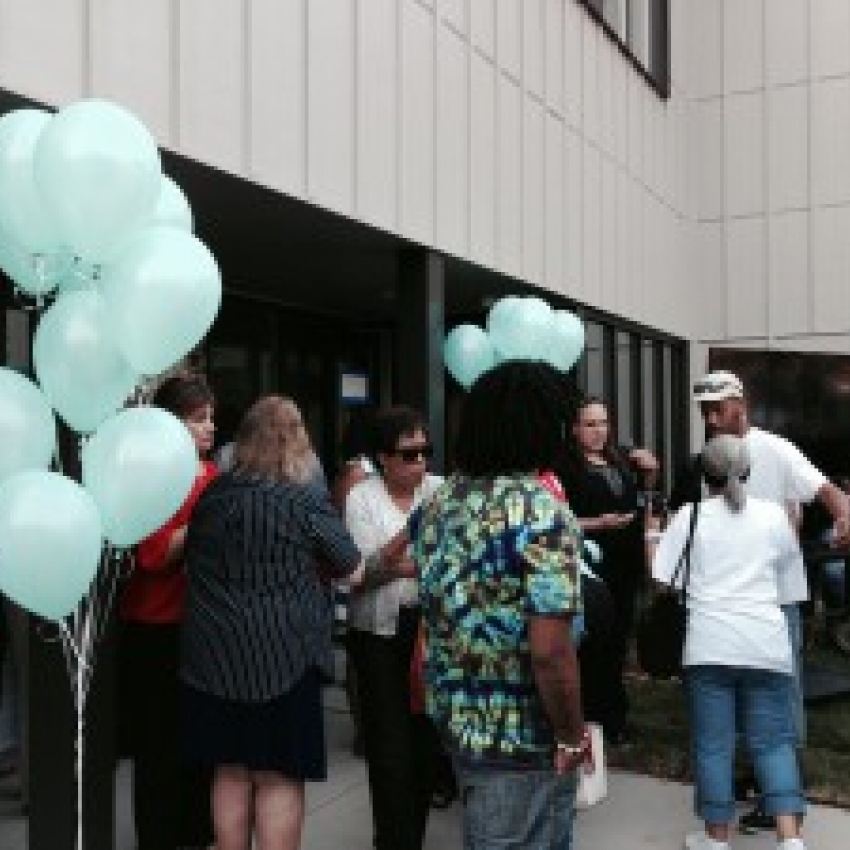 On Thursday, July 31st, 2014, 180 Degrees Board of Directors celebrated with partners and friends for the grand opening of a new shelter facility for young girls in Saint Paul, Minnesota, named Brittany’s Place. In attendance were Saint Paul Mayor Christopher Coleman, Saint Paul Chief of Police Tom Smith, McGough Construction Project Manager Shannon Kelley and Superintendent John Haggenmiller, as well as numerous other project partners and supporters of Brittany’s Place. The shelter will be a safe haven for young girls who are victims of sex trafficking and will support the Minnesota Safe Harbor Law that recognizes sexually exploited youth  under the age of 18 as victims rather than juvenile delinquents.

McGough Construction is pleased to have been a part of this project as general contractor. It has been an honor to work with owners and partners on such a project that will make a significant impact on our communities and help them continue to stand up against sex trafficking. 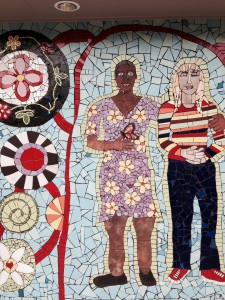 View of the beautiful mosaic on the exterior of Brittany’s Place.

McGough stands ready to help you build any project, anywhere. Our locations are staffed with remarkable people who are ready to partner with you on your next project, whatever its size, scope, scale or style. With decades of combined experience and a focus on your needs and priorities, we have the capabilities, expertise, interest and enthusiasm to achieve your vision for any facility in any location.