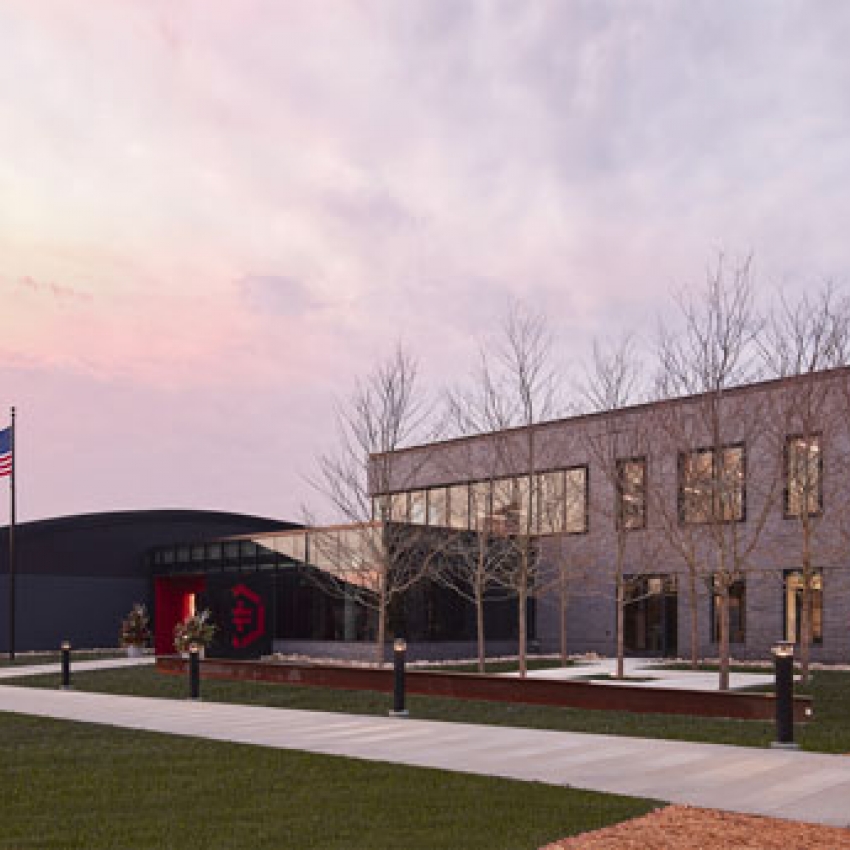 McGough is proud to have worked on six incredible projects named in Finance & Commerce’s 12th Annual Top Projects Series, including its own recently completed headquarters.

McGough celebrated the completion of its new headquarters located in Roseville, MN last November. The building highlights the unique capabilities and quality workmanship for which McGough is known. The building houses nearly 250 employees. The project salvaged and transformed a 60-year-old trucking terminal located next door to its current Roseville office to accommodate the company’s rapid growth.

This three-phased project features a main level with a flexible performance space featuring hinged galleries, a new seminar classroom, an expanded costume shop, 2,400 SF Fox Dance Studio, and box office and lobby. This new building also connects to the adjacent science building through a new skyway on the second floor, with eight new classroom, flexible configuration and seating areas throughout the hallway. The lower level includes the Huber-Seikaly Theater for rehearsal, the Berg Studio for dance forms, a design studio and two academic classrooms.

This project includes a vertical expansion above occupied space on an active healthcare campus. The three-story, 151,000 SF, $60M vertical expansion will be home to a consolidated physical medicine and rehabilitation space and shelled space for future use.

This project consists of a complete renovation of the oldest dormitory on the University of Minnesota campus. The project included demolishing the center cores of the existing 5-story 1928 and 1932 constructed dormitories on the UMN Twin Cities campus and replacing with new CIP structure connecting the two buildings in the center. The North/South running wings of each building remained in place and were demolished down to structure while leaving existing street-facing exterior walls in place. The program includes 400 dorm rooms 756 beds with supporting Community spaces and a state-of-the-art dining facility consisting of eight serving venues and a seating capacity of 850 occupants.

YMCA at the Essentia Wellness Center

The projects were judged for their degree of difficulty, creativity in design, innovative construction techniques, and sustainability efforts. Each of the Top Projects from across the state will be featured by Finance & Commerce online and in a special printed publication in July. Click here to see all the 2019 honorees. 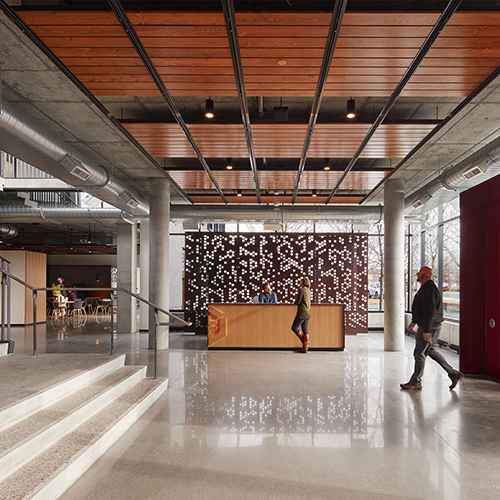 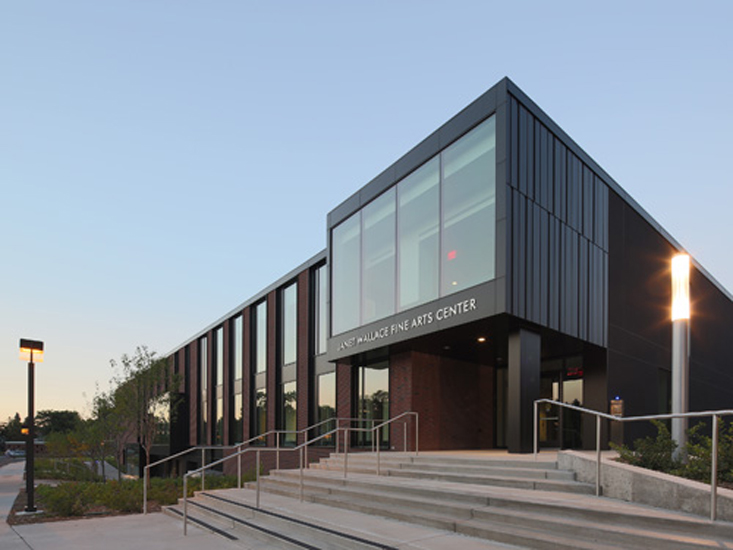 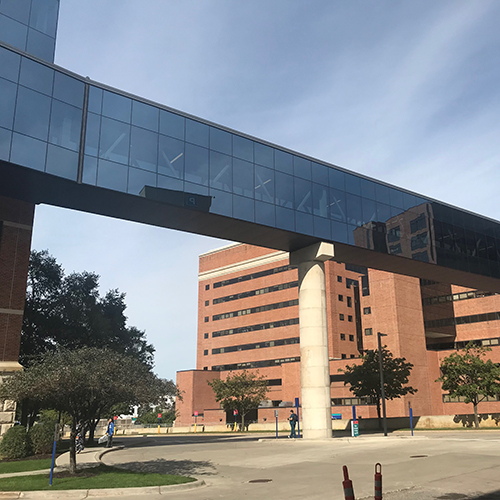 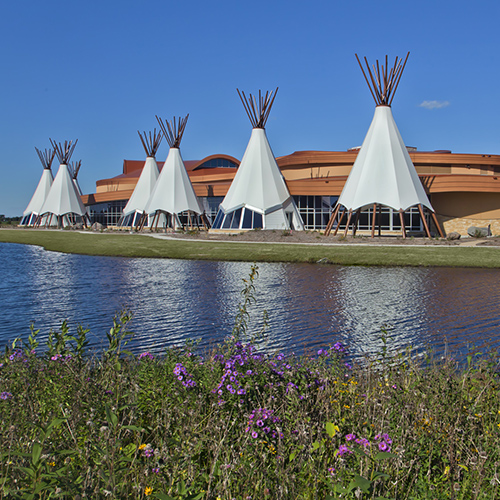 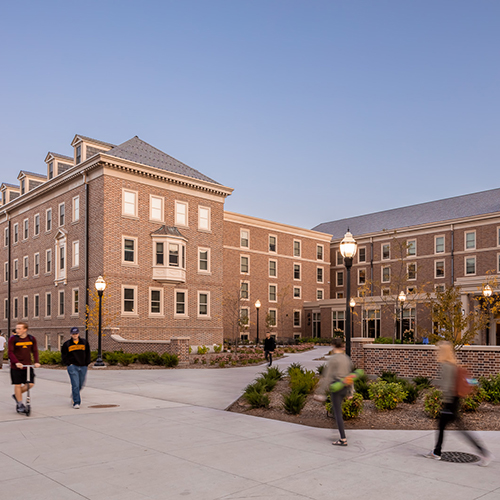 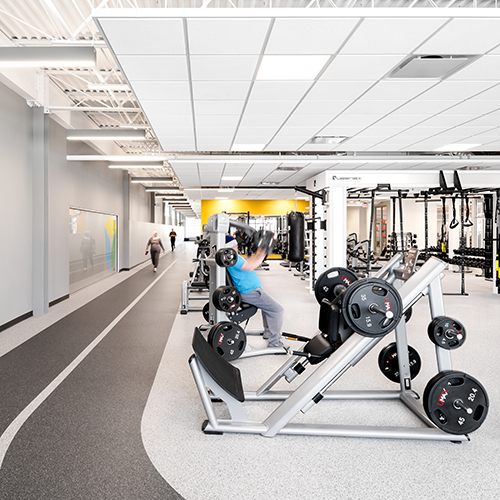 Our locations are staffed with remarkable people who are ready to partner with you on your next project, whatever its size, scope, scale or style. 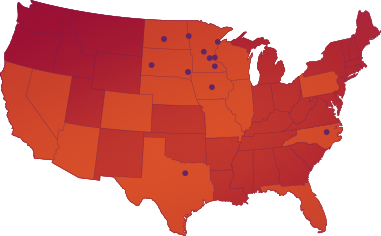